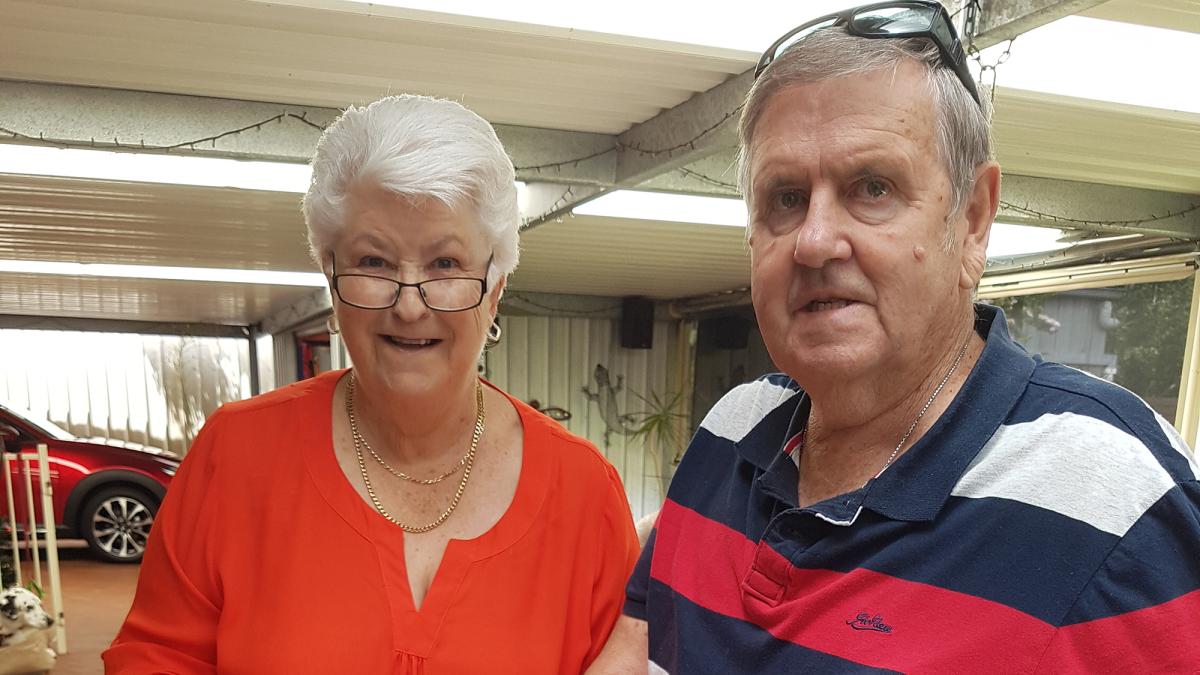 Brian and Jenny Jones celebrated their 60th wedding anniversary on January 4, and said their Diamond Wedding Anniversary was a memorable event.

It was spent with their family over a lovely lunch, and the couple said there was no secret to a long marriage but just a few basics.

“I really think it’s about the old give and take to be honest,” Jenny said.

“Plus, talking to each other is very important and communication in general is important too.”

“Without it, things just won’t work.”

The couple who have lived at Riverpoint Retirement Estate for just under 5 years, had their first encounter when Jenny was 16 and Brian was 17, when they went along on a double date.

The next time they saw each other Brian invited Jenny to the movies – and the rest is history.

Jenny said they didn’t fall in love straight away, but Brian’s charm certainly helped and within

a couple of years they were married.

They now have three children (twin boy and girl and one daughter), two son in-laws, 1

Brian and Jenny said they’re very proud of their family, and said another part of their long

“We loved spending time with the grandkids, but before that we loved to travel and especially caravanning,” Jenny said.

“Both of us also took time to enjoy other hobbies and played golf and squash.” 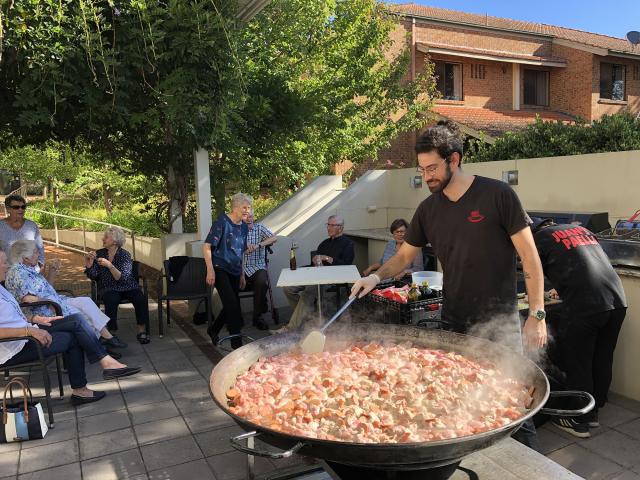 A taste of Spain! 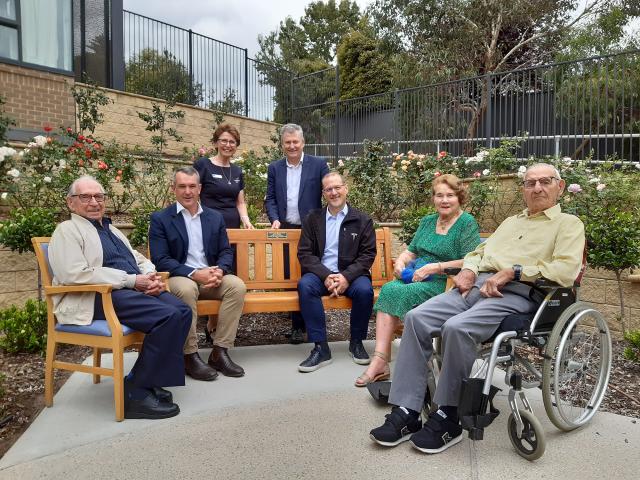 The remaining members of the Oakfield Lodge Book Club enshrined the club’s legacy in mid-March, unveiling a memorial bench to all club members.

Want to hear the latest updates from Southern Cross Care?