The man of Mornington 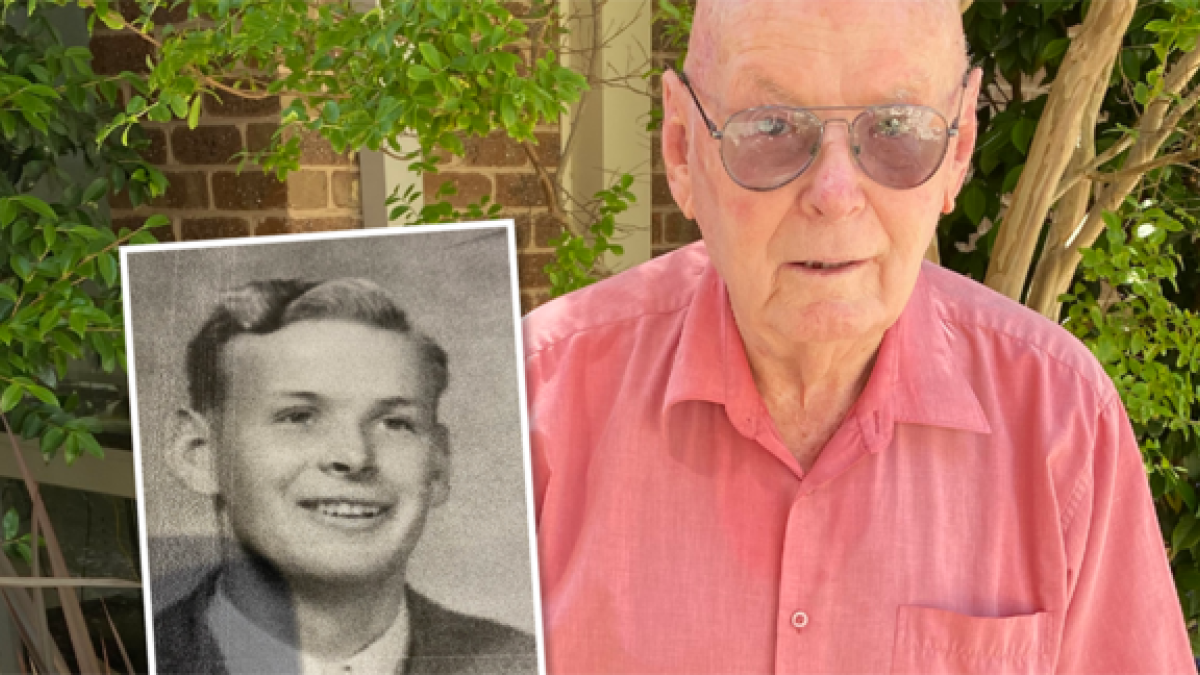 Bill Leak would recognise almost every face when he walks down the street in Mornington, and has even met some familiar faces since moving into The Mornington Retirement Village.

Born in Oakleigh, Victoria, Bill moved into The Mews part of The Mornington and said there have been many benefits of living in the village.

“I moved here in 2013 and I’m currently the longest resident with my wife Judeth who I’ve cared for after she was diagnosed with cancer,” Bill said.

“And I can honestly say the staff here are wonderful, we're very fortunate and our village chef Sarah is amazing.”

“Good food was very important in the last 2 years and Sarah is just a wonder.”

Bill’s known for his active lifestyle and partaking in activities like lawn bowls and snooker. He won the 1977 Mornington Peninsula Bowls Championship, and represented Victoria in the 1960 Olympic Trials in Pistol Shooting.

Before the outbreak of COVID-19, Bill was a busy man; singing on Mondays, walking two kilometres every second day and often being an active and social resident at The Mornington.

He also used to love dancing with his wife Judeth, and said the move to The Mornington wasn’t a hard decision.

“When The Mews was being advertised my daughter said I should have a look at it,” Bill said.

“Once Judeth and I went, we thought yep that’s it we’re moving in.”

It was only a few years later that Bill found out old friends had moved into The Mornington, finding some more familiar faces he would recognise on his walks to Mornington.

Click here for more information about The Mornington Retirement Village. 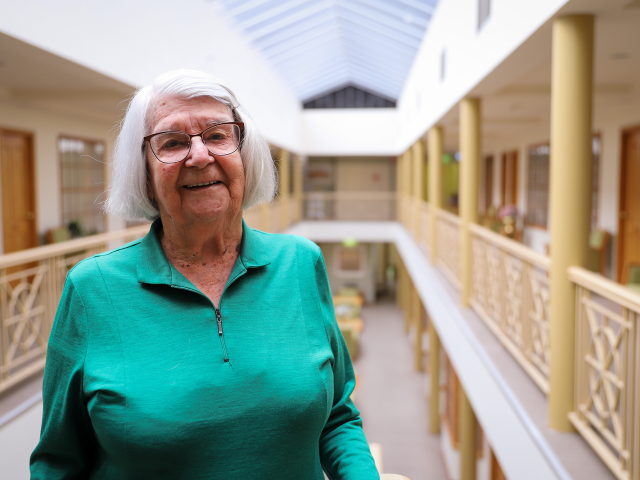 A better way to retire

Janice moved to Glen Woodley just over one year ago, and she enjoys regular catch-ups over dinner or drinks with fellow residents.

A Cancer Council Biggest Morning Tea was held in July, with a parade of stylish clothing from local St Vincent’s outlets modelled by Pearl residents.

Want to hear the latest updates from Southern Cross Care?